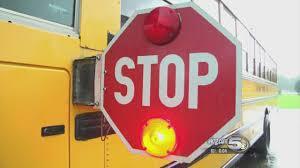 As distracted driving has increased all over the country, pedestrians are in more danger of being struck by distracted drivers. In all of the above bus stop accidents, the children were either standing on the side of the street waiting for the school bus or crossing the road after the school bus stopped and put down its crossing arm.  Due to the speed of the driver, bus stop injuries are often severe or lead to death.

Georgia was one of the first states to adopt school bus camera laws.  In most metro counties in Georgia, school buses are equipped with cameras.  Cobb County was the first in 2011 followed by Gwinnett County in 2015, Fulton County in 2016, and Clayton County and Atlanta Public Schools followed after. In 2015, Gwinnett County gave out 22,022 bus stop citations with over $4 million in fines.  Although the citations have declined since, it takes just one distracted driver to cause a deadly crash at a school bus stop.

If your child or a loved one has been involved in a serious or deadly bus stop accident, please contact the attorneys at Hong & Sessions Law, LLC at 678-691-3305 to get the representation that you deserve.   www.gwinnettcountylaw.com

Soo Hong (홍수정) is an owner of Hong & Sessions Law, LLC. Soo prides herself in being able to provide strong personal relationships to her clients. She understands the importance of the tough issues and decisions that her clients are facing and is available for her clients through each step. She finds that the most important aspect of her role as an attorney is to always be available to answer any questions or concerns of her clients. Because of this personal attention, many of her former clients and their families have become close friends with her throughout her representation. 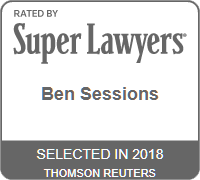